Afghanistan: Seen Through the Lens of Anja Niedringhaus

Associated Press photographer Anja Niedringhaus has been covering conflicts from Bosnia to Afghanistan for more than 20 years, earning a Pulitzer Prize in 2005, as part of a team of AP photographers covering the Iraq War. She has traveled to Afghanistan numerous times, photographing events from 2001 until today, sending photos from Kandahar as recently as yesterday. Documenting a decades-long story like the Afghanistan War is a challenge for any photojournalist, from simple logistical issues, to serious safety concerns, to the difficulty of keeping the narrative fresh and compelling. Niedringhaus has done a remarkable job, telling people's stories with a strong, consistent voice, an amazing eye for light and composition, and a level of compassion that clearly shows through her images. Gathered here are just a handful of her photos from the war-torn nation, part of the ongoing series here on Afghanistan. [40 photos] 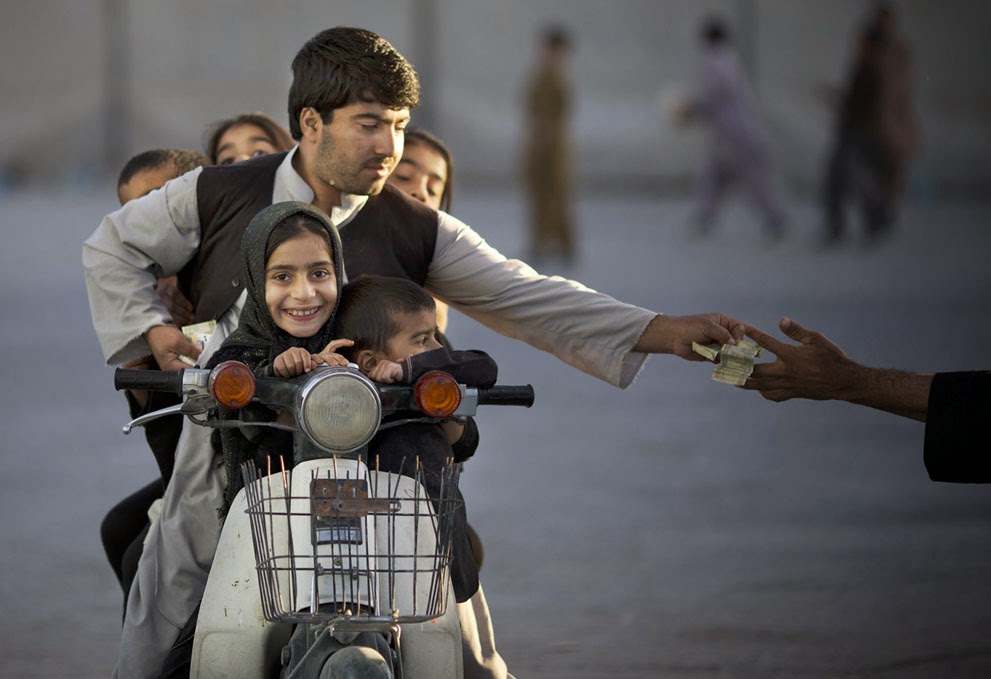