Uganda is banning housemaids from traveling to work in Saudi Arabia after complaints of poor working conditions and mistreatment. A deal between the two nations had been signed in the summer of 2015 to send university graduates to the kingdom to work.
The Ugandan government said it had received complaints from workers of being inhumanely treated by their employers in the oil-rich Gulf nation, according to the Ministry of Gender, Labor and Social Welfare, as cited by Reuters.
Read more 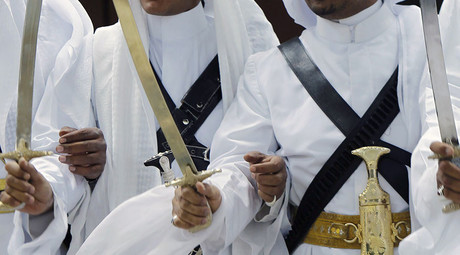 Saudi employer reportedly chops off Indian maid’s hand after she asked for pay
The ban also comes in the wake of reports on social media that Ugandans in the kingdom had been tortured and imprisoned.
In July, the government of the African nation signed a deal with Saudi Arabia that would entitle domestic workers to an eight-hour working day, a return air ticket, decent accommodation, identity cards on arrival, health insurance and a monthly minimum wage of $200, Human Rights Watch reported.
Ugandan officials state that around 500 housemaids from the country had traveled to Saudi Arabia to work. However, an immigration official at Entebbe Airport, near the capital Kampala, told Reuters that around 100 Ugandans were leaving on a daily basis to find work in Saudi Arabia, given the high unemployment rate at home.
The Ugandan authorities say the ban will remain in place until working conditions are“deemed fitting.” Indonesia, Ethiopia and the Philippines have also banned migrants from traveling to Saudi Arabia until they could be assured the workers were given basic labor rights.
The Gulf kingdom has been slammed by human rights organizations for its treatment of foreign domestic workers, largely from Asia and Africa.
“Saudi Arabia's restrictive kafala (visa-sponsorship) system, which ties migrant workers’ legal residency to their employers, grants employers’ excessive power over workers and facilitates abuse,” a report by Human Rights Watch stated in November.
In October, Kasthury (Kasturi) Munirathnam, an Indian woman in her 50s, reportedly had her hand chopped off by her employers after she complained about her working conditions and asked to be paid money she was owed so that she could return home.
“He chopped off her hand when she tried to escape from the house through the balcony. Some neighbors and others took her to hospital,” her sister Vijayakumari said.
This is not the first human rights violation to have taken place in Saudi Arabia. In September, a Saudi diplomat in New Delhi who was accused of holding two Nepalese women as sex slaves and gang-raping them, claimed diplomatic immunity and filed a report against local police for invading his private property.
View image on Twitter 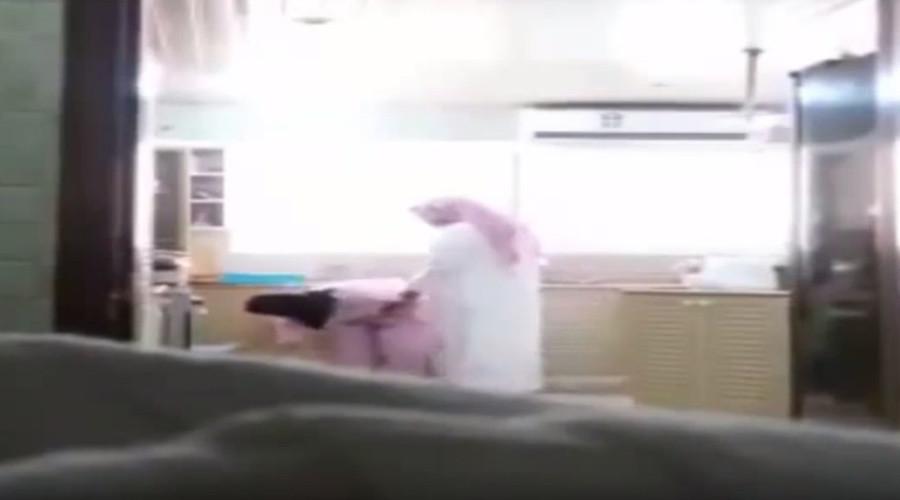