First Saudi woman to get pilot license: Soon, I will captain a national airliner 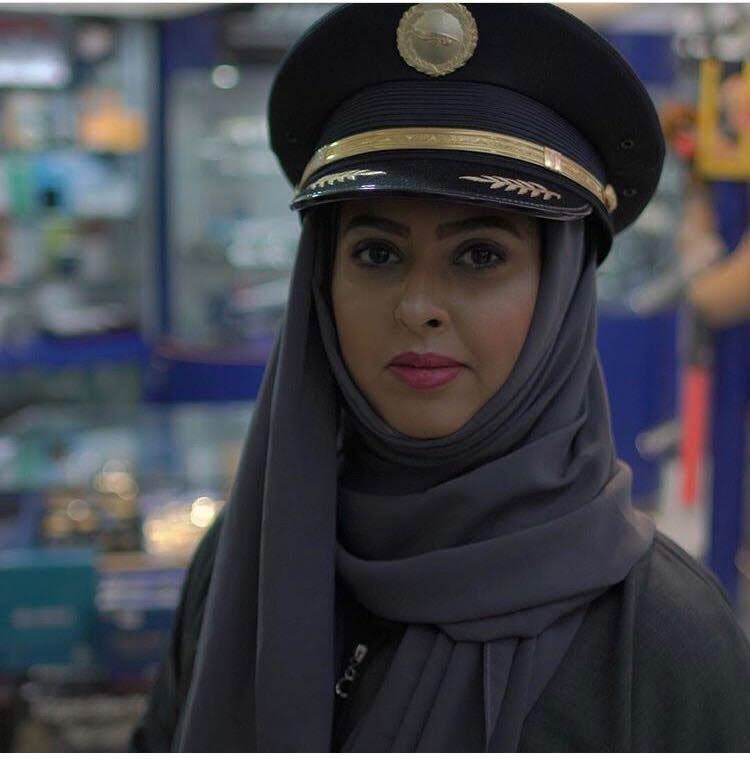 In an Al Arabiya English interview with one of five Saudi female pilots who recently obtained pilot licenses to fly a commercial or private jets, Yasmine al-Maymany, said that she has completed 300 hours of flying practice in the United States after getting her qualifications in Jordan.Earlier, the Saudi General Authority of Civil Aviation (GACA) had told Al Arabiya English that five Saudi women have obtained the pilot license, making them ready to take their seat in the cockpit of a commercial or private flight.
The Authority said one of the Saudi woman has a special pilot license named “PPL,” which allows her to fly as part of a hobby, without working in any airline.
Maymany said that she exchanged her American license with a Saudi one after meeting the requirements set by the Saudi Aviation Authority since 2013, but added: “I couldn’t find any Saudi or Gulf airliners willing to recruit me because I am a woman, and couldn’t find a job in this industry despite the issuance of license from the Saudi General Authority of Civil Aviation.”
She further added that later on she got offers from other Gulf airlines, but she turned them down as she was waiting for “a similar initiative from a Saudi company, granting us the trust, supporting Saudi women, with the increase of Saudi women in this sector.”
The Saudi pilot added that some Gulf airliners ask for experience, questioning: “how can we accomplish that if the Saudi companies do not give us a chance and take the lead.”
Maymany added: “I have a government license, and I have all the requirements needed for the job, however, we did not get the opportunity to work. I knocked many doors for a job, but the refusal is still going on under the pretext that women’s jobs as female captain do not exist, even though there are training institutes on aviation and there are institutes in Jeddah and Dammam.”
She added: “What’s the use of these institutes if there are no jobs, especially in the absence of a legislation from the General Authority of Civil Aviation to prevent women from flying planes in Saudi Arabia, and allows them to practice the hobby of aviation or work, after the issuance of flight licenses.”
Maymany added that women pilots are working in this industry in Lebanon, Jordan, United Arab Emirates and Bahrain, asking: “Why not in Saudi Arabia, I am currently working in an airline in the department of safety and security, but I did not give up on my demands to get a job as a pilot.”
Maymany explained that she received a “PPL” license in 2010 from Jordan and submitted it to the Saudi Authority to replace it with a Saudi license, saying: “Unfortunately, I did not get the approval because there were no such licenses. I left my file and traveled to the United States to complete the rest of the requirements which allows its holder to work in any airlines. When I returned to Saudi Arabia in 2013, I was granted approval, and I replaced the US license with a Saudi one.”
Saudi women have recently entered the Saudi aviation sector in various departments such as customer service, air traffic control, air transport, termination of travel procedures and administrative work .
Last Update: Wednesday, 29 August 2018 KSA 15:34 - GMT 12:34

Pubblicato da Studi ME Africa a 12:28 AM